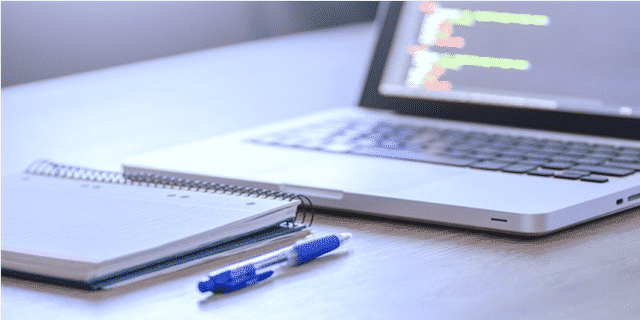 Written by
Application Programming Interfaces, or API, offer a set level of access to a company’s digital resources. Other software can leverage these API to create an expanded range of services for mutual customers which benefits both companies.

API are most valuable when they’re widely adopted. It’s important to build something functional and elegant that makes it simple for other developers to use it. With that in mind, here are some best practices for creating secure, effective, popular API.

Never change a published API. Changing the structure could disrupt software created by API consumers, which can lead to anything from reputation damage to pricey liability claims.

Instead, label every version sequentially to provide a clear signal of which is most recent. Incorporate versioning into URLs (for example, https://concepta.com/v4/projects).

Always provide plenty of notice when stopping support for old versions to allow developers time to update their software.

There’s no downside to versioning. It’s free and easy to do, so there’s no real reason to skip this step even if the API isn’t intended for public release.

Endpoints are the only access points to the outside world, making them major vulnerabilities. At the same time they must be accessible, since the point of API is for other organizations to access a company’s resources.

To resolve this dilemma, focus on securing endpoints against unauthorized intrusion using authentication. There are three primary options:

Bad data can throw the entire system off, so don’t automatically accept user input. Run all incoming data through a validation protocol.

The parameters here should be simple yet detailed enough to establish whether the data “looks right”. Some questions to ask:

Validation is a basic level of defense that keeps obviously wrong data out of the system.

HTTP is a serious asset when it’s used properly. Resist the urge to be “more efficient and precise” by ignoring error handling or using obscure codes.

Two areas to focus on are CRUD operations and response codes.

Common CRUD operations should be used according to common practice:

Response codes provide feedback to help developers understand how to use the API.

Favor specific codes when possible. It’s very hard to use an API that only returns general failure or success codes.

Linking to the appropriate section of documentation when returning error codes will make API more user-friendly, too.

Using nouns as opposed to verbs in the URL serves two purposes. First, it keeps the URL simple and easy to read and use.

Second, verbs are used to operate on resources described by the URL. Having them also IN the URL can be confusing.  Notice that POST /postNewAddresses is much less elegant than POST / addresses.

Be descriptive with nouns so users don’t have to play guessing games. The biggest problem here is when developers favor style over efficiency.

Instead of using /photos they use something cute like /memories or /favorites that doesn’t tell users what the resource actually is.

A last note note: it’s common practice to use plural nouns, so do so in the interests of consistency and expected behavior.

Documentation can make or break an API. Provide everything users can conceivably want to know to smooth their development process as much as possible.

Keep info in context since users will very rarely be reading documentation in order.

The best documentation addresses these elements:

Be Consistent and Predictable

The goal is to create an API that’s easy and intuitive to use. Make paths easy to follow and use consistent behavior logic throughout.

Use codes how people will expect, favoring common methods when there’s no pressing reason to change something.

In short, don’t try to reinvent the wheel. Prioritize functionality and simplicity. If the API is too complex it creates a barrier to adoption.

API aren’t only for public use. Private API are a powerful tool for exposing outdated legacy systems to new technology. To learn about how to update your stack using API, schedule a consultation with the experienced developers at Concepta!