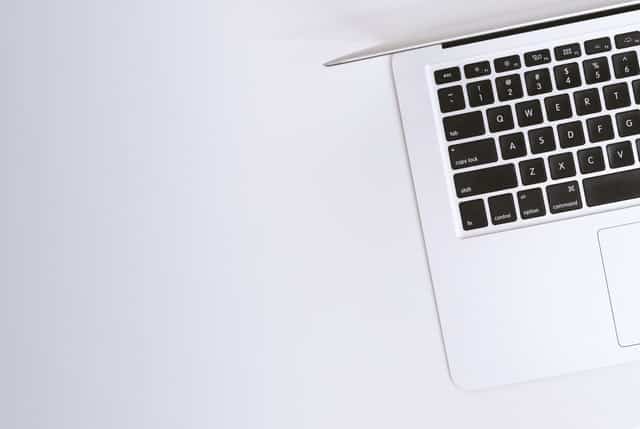 How BYOD (Bring Your Own Device) is Changing Enterprise App Development

The Bring Your Own Device (BYOD) market is booming. It hit $181.39 billion last year, and experts predict it will double by 2022.

The trend rose in answer to one of the biggest challenges facing executives today: how to digitize economically and with minimum disruption to operations.

Experts predict that enterprise spending on analytics equipment and services will maintain its compound annual growth rate (CAGR) of 11.9% through 2020.

Despite the cost, businesses that take advantage of digitization realize impressive gains.

They outperform their analog competitors in every arena. Using enterprise apps to centralize and streamline operations nets companies a 35% ROI on average, for example.

Digital transformation pays for itself - as long as companies can make room in the budget to launch digital initiatives in the first place.

Enter BYOD. The Bring Your Own Device trend gives companies a way to spread digital efforts through their organization for a fraction of the usual investment.

A 2017 study by TechPro Research found that 74% of businesses either had BYOD policies in place or were working towards adoption.

As it gains popularity, it’s accelerating the advancement of multiplatform trends like hybrid apps. Read on to learn more about BYOD, hybrid development, and the future of enterprise apps.

VOIP provider BroadVoice was the first to use the phrase Bring Your Own Device in 2004, but it didn’t see widespread usage until 2009 when Intel noticed that employees overwhelmingly preferred to use their own devices (tablets, smartphones, and laptops) over those issued by the company.

Within three years government bodies like the US Equal Employment Opportunity Commission had adopted a BYOD policy to meet demand.

The practice stagnated for a few years. It was more convenient and economical, but data plans at the time were pricey.

The Power of BYOD

Lower costs for better results is what attracts most companies to BYOD.

They don’t need to include device purchases in their IT budget, so that extra working capital can be redirected to building or licensing more advanced enterprise software.

As far as the actual devices are concerned, it’s interesting to note that the average American upgrades their personal smartphones every 22.7 months.

That’s more than twice as often as companies update their office hardware. BYOD harnesses the upgrades employees are making anyway.

Companies end up with more sophisticated technology which is updated more frequently.

The effect on productivity can’t be understated, either. Any efficiency expert will agree that reducing the number of moving parts necessary to accomplish a goal increases efficiency.

In the course of a normal business day people use 2.3 different devices. BYOD cuts that number to one.

Staff are already familiar with their own devices, so software training is faster and there are fewer technical problems caused by user error. Employees have higher mobility, too.

Using personal devices for work reduces the amount of baggage they must take when travelling on business.

Enterprise CIO found that companies with a well-integrated BYOD policy realize a 16% increase in productivity over a standard 40 hour week.

Somewhat less obvious yet also important is the morale boost from BYOD. People today tend to have strong preferences about operating systems.

When employees can use their favorite OS instead of being forced to use disliked device conventions, it makes for a more relaxed workplace.

Plus, staff can claim partial tax credit for their devices and phone plans as work expenses.

Keeping morale high like this contributes to retaining valuable employees, especially those in hard-to-find technical specialties.

BYOD has been held back by some significant concerns. Some of these surround legal risks, such as the possibility of a device with company software being lost or accidental violations of labor laws.

These are procedural matters best addressed through policy and training.

For example, staff who are cleared for BYOD access should receive training on device accountability protocols and cybersecurity awareness.

Labor risks can be mitigated with productivity tracking software.

Much harder to address are technology-related issues. Without one standard device employers need to consider tech support for multiple devices and OS.

That increases service complexity, which raises price. It’s also hard to find support services who have the breadth of skill to provide guidance for everyone.

The biggest drawback to adopting BYOD, though, is compatibility. Apps needs to work on whatever OS employees are using.

To make that happen, companies end up building separate apps for any device they plan to support.

Their costs for creating new enterprise apps are effectively doubled, nullifying the potential savings from BYOD.

Bridging the Gap with Hybrid Apps

For a while companies were caught between the desire to save using a BYOD policy and a resistance to higher app development costs.

A solution rose for this contradiction: hybrid apps. Hybrid apps combine features of native and web apps to create something that eliminates many weaknesses of both.

They’re essentially a web app nested in a native “wrapper”. This “wrapper” is different for each platform, but the interior web application is the same for every version.

Web applications can thus run on a mobile device and access most of the device’s hardware functions like a native app.

In the past, native apps were always preferred over hybrid when possible. Native apps have full access to device hardware.

They feature predictable design and device conventions tailored to each OS.

However, building native apps has major disadvantages. There’s not way to get around the fact that it’s slower and more expensive.

Developers must recreate the app from the ground up for each platform, even though the core functions will be the same.

It isn’t an ideal solution for companies trying to push digitization. The demand for enterprise apps grew five times faster than internal teams could handle last year, in part because of the need to build separate native apps.

There isn’t enough time to focus on native apps - but at the same time, the apps need to perform well enough to add value. Hybrid apps haven’t been able to deliver those results - until now.

Driven by the dual pressures of demand for enterprise apps and the rising appeal of BYOD, hybrid app technology has advanced in leaps and bounds.

There’s a better selection of open source hybrid frameworks today than ever before (React Native, NativeScript, and Xamarin to name just a few).

Developers have their choice of powerful tools for building fast, responsive hybrid apps.

“Fast” isn’t just a sales pitch. JavaScript engines have been getting better with the result that hybrid app performance is nearing native level.

Today’s smartphones have processors and hardware that outperform those found in yesterday’s computers, too.

All things considered the difference in speed is small enough not to be noticeable for most enterprise purposes.

Hardware access has come a long way as well. When hybrid apps were first introduced they could only interact with a limited number of device features.

Support for new features was slow to appear in hybrid libraries. Now, there are JavaScript libraries that that access nearly every feature necessary for enterprise app development.

Design used to be a problem with hybrid apps. However, the standardization of WebViews by Android and iOS has made design more consistent across devices.

Development is also faster and less expensive since the same codebase can be reused.

The advancement of hybrid apps shifts the balance between risks and rewards for many businesses.

SaaS providers can provide hybrid apps for any devices a company’s employees might use.

Because they have the expertise to build for a device, they clearly have the knowledge to troubleshoot the app regardless of OS.

With these changes, hybrid apps are emerging as a leading BYOD solution.

Could BYOD Push Hybrid Past Native?

Some tech leaders have suggested that hybrid has come so far there’s no need for native apps anymore, but that’s a premature statement at the moment.

There are still times when native is the better choice. Hybrid apps can’t handle graphics-heavy games and apps without disrupting performance, for example.

However, for most enterprise purposes hybrid will be fast enough and the benefits outweigh the disadvantages.

Are you considering adopting a BYOD policy or building a hybrid app but need information to put together a business case? Concepta’s developers have the experience to guide your company’s digital strategy. Schedule a free consultation today! 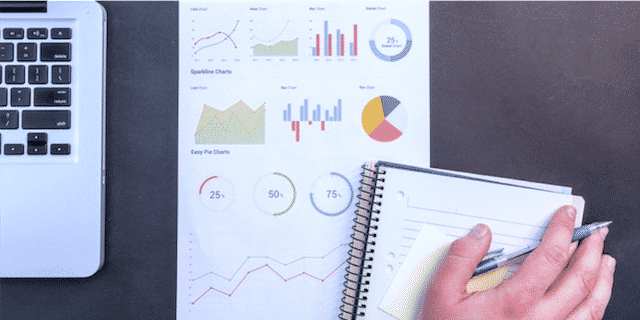 5 Ways to Build Internal Support for Your BI Initiative 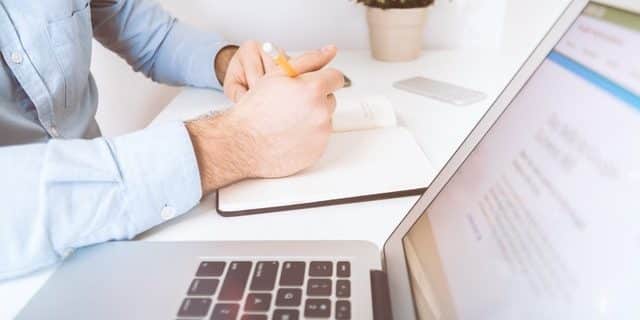 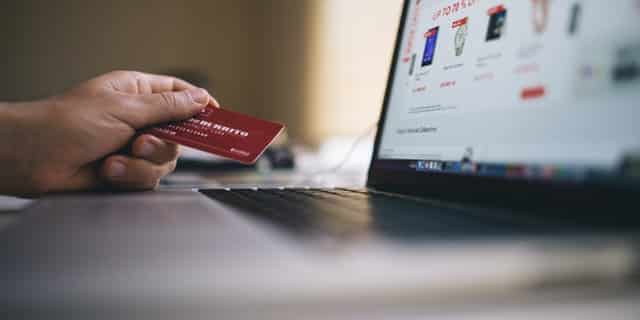