If you are a mission critical organization in the COVID-19 response and need urgent technology assistance, click here 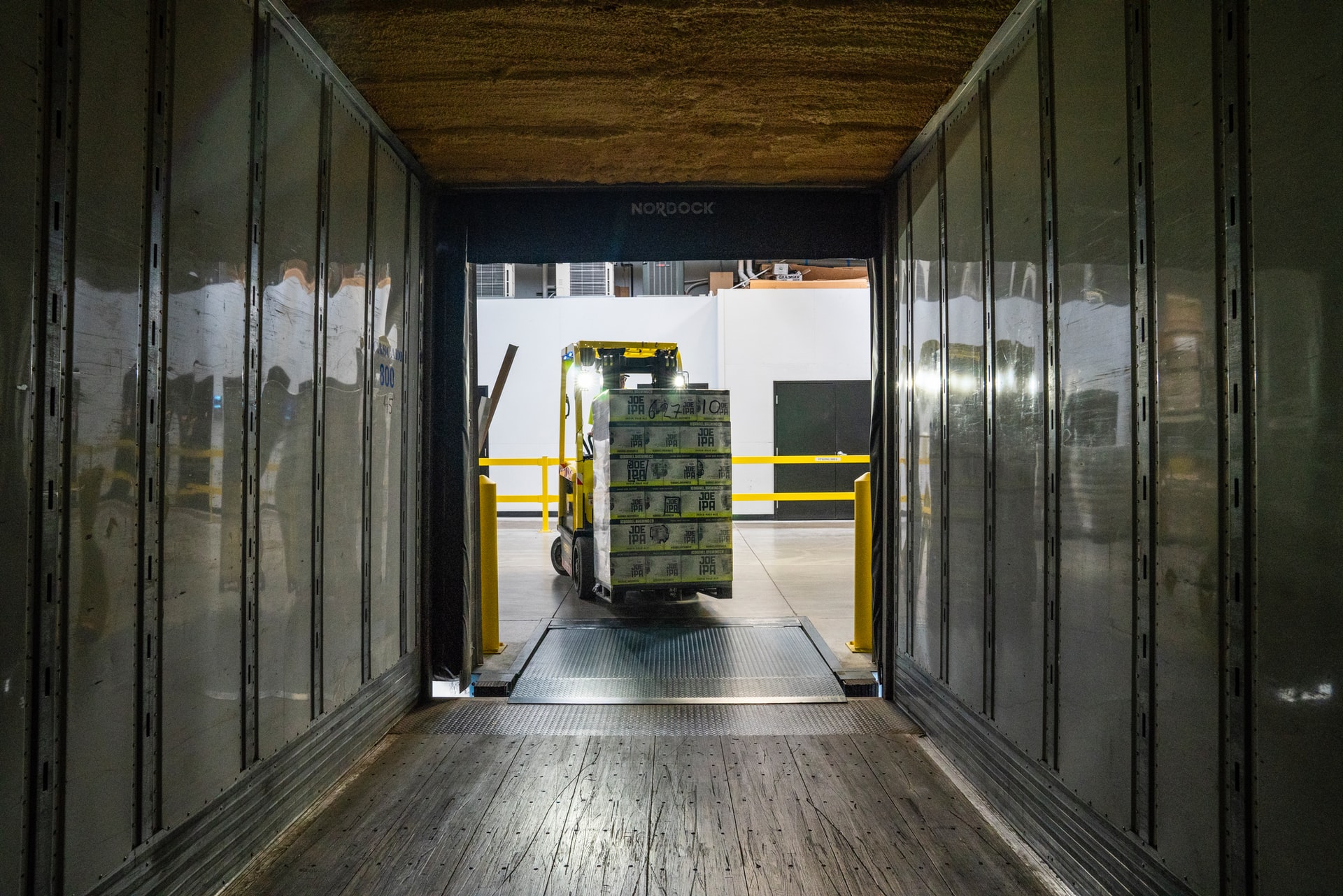 After meeting with emergency response teams from Texas and FEMA, Concepta put together a Trucking Management System to address inventory control.

Over the last 50 years Texas has experienced the most natural disasters of any US State. At least one major natural disaster is declared every year, and with such a large variety of terrain they range from hurricanes to wildfires.

The Texas government established dispersed special response stations with supplies and personnel, but transportation gets complicated fast during an emergency.

They needed a better way to coordinate supplies.

That better way was the Trucking Management System built by Concepta; a system that has saved Texas time and money through increased efficiency.

Texas is the second biggest state in the US, stretching across two time zones and nearly 800 miles east to west. Even with satellite offices there’s a lot of territory to cover.

A misdirected truck could take hours to get back on track. Unfortunately, mistakes are all too common amidst disaster efforts- and made more so by an inefficient inventory control system.

The old tracking system was hard to work with at the best of times. Leaders weren’t exactly sure where supplies were after initial dispatch. Drivers weren’t able to change delivery details on the road, meaning updates were slow getting back to the command center.

Routes weren’t always consistent due to emergency conditions, so no one was completely sure where trucks were at any given moment.

As a result supplies were being sent where they weren’t needed while other stations ran low or even out of food, water, medicine, and personnel.

The TMS provides real-time data on every shipment and all resources, including the current route of each truck. Drivers update as they deliver or pick up supplies. They can also add updates from each station as needed.

The TMS built a living picture of emergency supplies which officials at the federal, state, and local level can rely on when planning. Leaders can now redirect drivers in response to changing orders.

In the long run, they have the information necessary to better forecast what supplies will be needed and where.

The TMS connects to the systems of FEMA, Red Cross, Texas Health and Human Services Commission and more for seamless state-wide coverage of supply transport.

This connectivity allows for smoother inter-organizational coordination during a crisis. Because it’s already in place and familiar, incoming groups can simply log in and be on top of the situation.

The new system has led to faster, more effective delivery of medicine, food, clean water, and support personnel in emergencies. Leaders state- and nation-wide have the data they need to help improve future operations. Most notably, the TMS is easy on Texas’ budget.

Millions of dollars have been saved by reducing wasted trips and duplicated supply efforts- as much as $3 million in one single two day activation.

You've seen what we did for them-  now find out what we can do for you! Schedule your free consultation today! 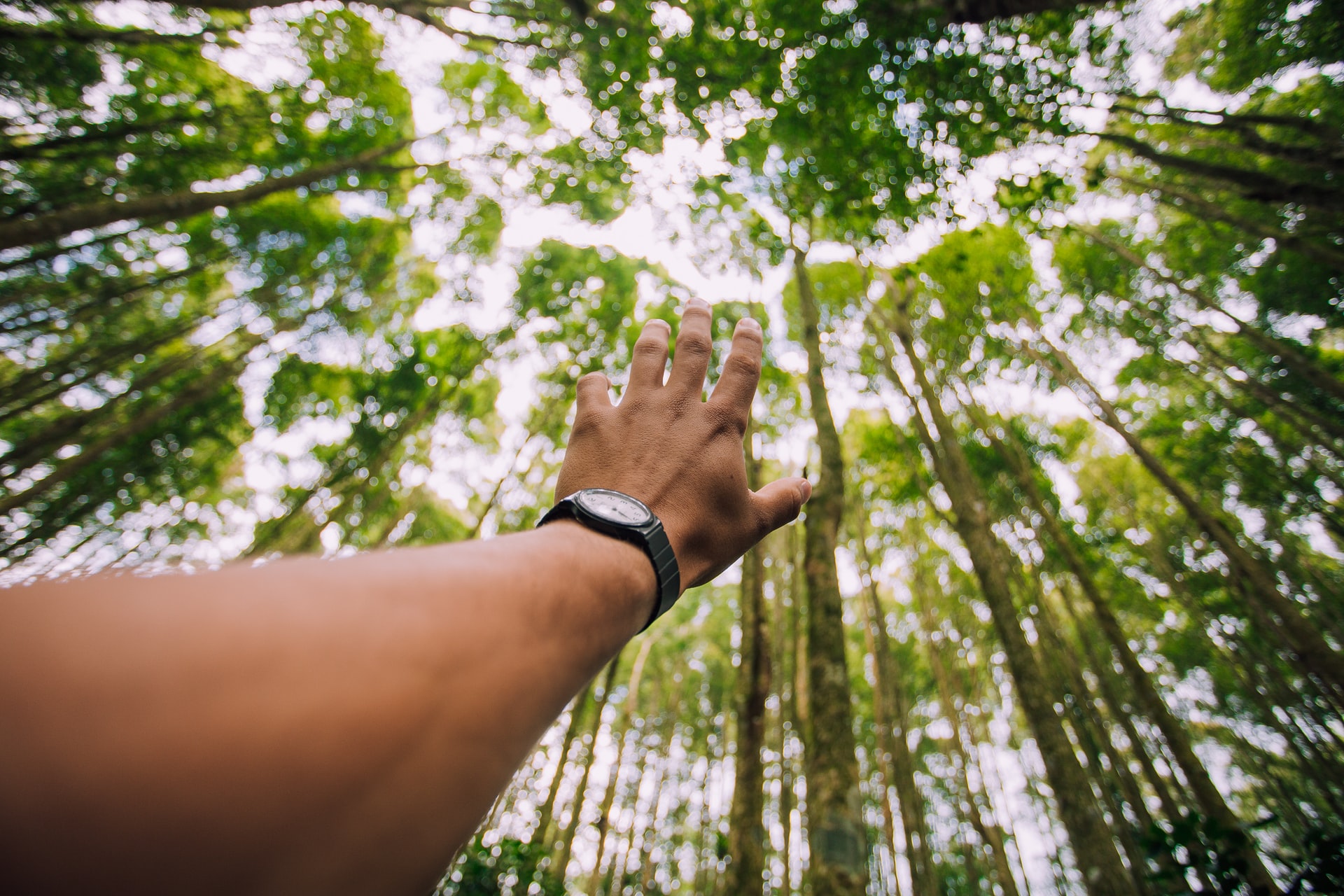