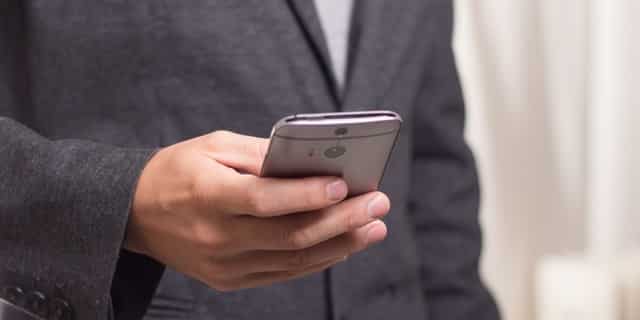 Responsive Website vs Mobile App: Why The Big Players Are Switching

When Google rolled out their mobile-friendly ranking algorithm in April of 2015, webmasters scrambled to make sure their companies were prepared. The stakes were high. Around 64% of searches internationally are done through Google, so a low ranking is a sure way to kill site traffic. Before the algorithm was announced, 81% of websites weren’t mobile optimized. As of last year, Google reported that 85% of pages now met their criteria for mobile-friendliness. This rapid shift hasn’t come without a price. The majority of businesses, at least initially, opted for responsive websites to establish their mobile presence. Responsive websites were (and still are) seen as a quick way to avoid the lower Google ranking and the commensurate drop in site traffic. The ease and lower cost of this approach appeal to fiscally-conservative executives. Making a site responsive can be added into the regular web design processes, meaning there’s only one mobility project to oversee. Developers also like the freedom from worrying over OS guidelines imposed by app distributors.

Responsive Websites are Great for Enterprise, Not So Much for End Users

There’s a serious drawback to the responsive website approach. It’s easier for enterprise, but harder on the end user. Responsive websites emphasize lower investment and ease of operation over customer experience. That’s not a winning strategy when 65% of high-performing companies say their customer-driven approach is key to their success. Major players like Amazon, Starbucks, and Nike are focusing their forward digital strategy on apps, with responsive websites used mainly as vehicles to promote mobile-friendly apps. The Disneyland app released last year is particularly interesting. Disney is usually slow to adopt new technology compared to similar theme parks. Disney Director of Digital Experiences Sarah Laiwala explained that the park prefers to wait until a tech trend is established before incorporating it, saying, “We don't use technology for the sake of technology.”

The Shift Towards Mobile App Development

Enterprise leaders are noticing results from the change in focus. Salesforce notes that 77% of enterprises report a significant ROI on mobile apps. That makes sense given consumer reliance on mobile. 89% of all mobile media time is done through apps as opposed to responsive webpages, and the highest “add to cart” rate on e-commerce sites come from tablets. We’ve broken down the strengths of apps over responsive websites to show the motivation behind this digital sea change. Web, native, and hybrid apps are all included under the general term “apps”, but you can check out our blog post for a fuller explanation of the difference.

The Appeal of Mobile Apps for Enterprise

Speed No matter how well designed, a web page still has to load fully for a customer to begin interaction. Media slows this down significantly. Responsive websites present viewers with unattractive gray “placeholder boxes” while waiting for videos and images to load. In areas with poor signal, that can mean up to a minute of staring at a half-loaded page. Mobile users will give up on a page after an average of three seconds. Apps have less media-intensive interfaces which translate to shorter load times. They can also rely on caching to make accessing data-intensive resources faster and smoother. Less reliance on internet access 80% of mobile usage is done through mobile apps. Part of that is driven by their constant readiness. App users can access some features of apps in a signal deadzone where responsive sites are only available in places with data coverage. Smoother customer journey Responsive layouts don’t have the intuitive“mobile feel” users are familiar with. While smart designers tweak the layout when making a site responsive, the expectation of most websites is that they’re being used on a large screen with a mouse or touchpad. A customer’s path through the website to complete a task is much easier on a computer than a tablet. This kind of frustrating mobile experience can drive customers away. 61% of users will leave within minutes if they can’t easily navigate a mobile site. Example: Anago Cleaning Systems Janitorial service company Anago’s employees regularly need to file inspection reports to assess the quality of their services. To do this on a website, a user would have to open the page, log in to the employee area, find the reports section, and choose the specific form needed before they could begin. The journey is much simpler with Anago’s app. Here, the employee can simply open their enterprise app and tap the inspection report icon on the homepage. [caption id="attachment_393" align="aligncenter" width="332"] Created by Concepta - Orlando, FL[/caption] Greater functionality An app has access to device features that a website doesn’t, like the camera, microphone, and other internal sensors. This provides more options when it comes to designing features. While consumers generally use these extra features for social media, there are a number of innovative enterprise applications possible with apps. Example: Service Finance Company Vendors who use Service Finance Company, LLC, a company that offers financing for home remodels and repair, often do estimates on-site. They don’t have access to the scanners or fax machines traditionally used in the loan approval process. Concepta took advantage of mobile devices’ full functionality to build a Dealer app which operates as a secure mobile approval platform. Dealers pre-fill a customer’s demographic information by scanning their ID with the camera. They also have options to upload work orders and necessary pictures. Customers can use their fingers or a stylus to sign documents for real-time upload. [caption id="attachment_394" align="aligncenter" width="332"] Created by Concepta - Orlando, FL[/caption] To do all this, a responsive site would need at least two external devices. All Service Finance needs to run their app is a smartphone or tablet. Increased customer loyalty 46% of consumers are less likely to shop around when using a company’s branded app. In addition, businesses can push notifications about account alerts, sales, and other functions through an app (only possible with annoying pop-ups on a website). The average smartphone user checks their phone 46 times a day, giving them 46 chances to see push notifications and engage. They are engaging, too. Mobile activity has a direct link to increased revenue. Smartphone conversion rates are up 64% compared to desktops, and 88% of users who use mobile devices to search for local businesses with make a purchase at one within 24 hours. Numbers like that make improving mobile presence a priority.

At Concepta, we’re experts on designing custom apps to fit a company’s individual needs. Contact us today to discuss how an app can boost your digital strategy! 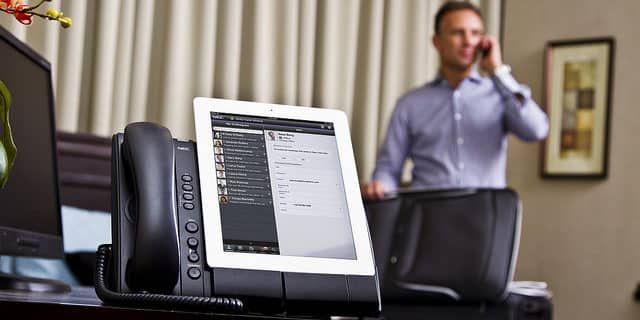 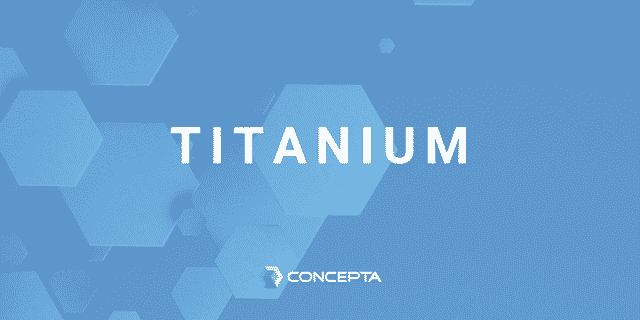 How to Build a Mobile Application with Titanium