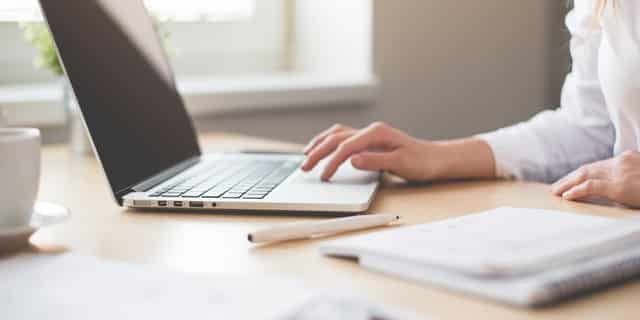 The Impact of Automatic Testing on Software Quality

Automated testing is on the rise, up 23% over the past year.

It’s usually promoted as a way to lower software development costs and shorten time to market.

However, it also has a serious impact on quality. Software that undergoes automated testing during development needs fewer post-release patches and has higher customer satisfaction rates.

Where does this boost in quality come from? Here’s what automated testing brings to the table:

Even the best human testers are inconsistent. They might not complete tests properly on a bad day, or fail to log significant results.

Different engineers have different preferred testing routines, too, so tests can change as staff cycles in and out.

These discrepancies make it hard to compare new tests to previous results.

Scripts don’t skip steps or forget to log activity. Once automated tests are set up, they operate the same way every time.

When a mistake is discovered within the system, developers can track it down through detailed logs.

Scripts are reusable, as well. The same test can be used on successive software.

This means the individual script used has often already proven its worth during previous projects.

If there is an error in the code and automated testing is configured correctly, it will reliably be found.

There are only so many manual tests a company can perform on an application without disrupting the development timeline.

Some developers try to compensate by creating larger teams to enable more types of tests, but that increases both cost and complexity.

There’s more opportunity for bugs to slip through or for a previously solid feature to develop issues.

Automation allows for the execution of a wider variety of tests.

Since tests on different features can be run concurrently, adding more doesn’t impact the development schedule in the same way increasing manual testing does.

As a result, more features can be examined before the release date.

Because automated testing is faster and less labor-intensive, it can be done more often.

This dovetails nicely with the Agile methodologies favored by top-ranked developers, which encourage testing at every sprint.

Errors discovered during final stages can be six times more expensive to correct than those found during early sprints.

If a bug makes it past release, fixing it could cost as much as a hundred times more without considering the opportunity cost associated with any bad publicity.

This is why companies sometimes choose to leave unnoticed bugs in place when they’re found after release.

Doing so affects both quality and security, with the risk of a major public relations fiasco if the error comes to light.

Automated testing helps developers stay on schedule and under budget without sacrificing quality.

It has been cited as a primary reason that software project success rates have begun rising again for the first time in five years.

In fact, companies wasted 20% less on failed software development last year than in 2016.

Over the last few years its use has risen 85% across industries, with much of that increase focused on testing web applications.

Expect a smaller but still sizeable increase through 2018 as more companies adopt automation.

Concepta’s experienced development teams incorporate automated testing into every stage of our projects. To find out more or hear about our past successful projects, schedule your no-strings-attached consultation today!