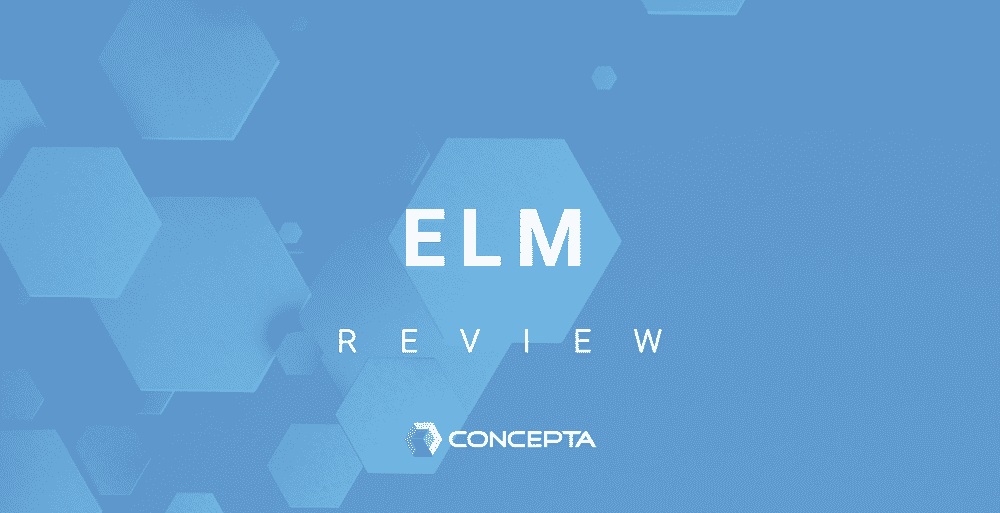 What is Elm? - A Functional Front-End Alternative

Elm is a front-end language with an extremely helpful compiler that allows programmers to write scalable, reliable, easy-to-maintain code. Most of the time developers use programming languages with huge communities, looking for support over precision of effort. There’s some sense in wanting to avoid being the first to avoid discovering a bug in a tool. However, sometimes lesser-known languages have something to offer than their better-established cousins can’t. One of these, Elm, is attracting interest even among fans of more proven tools. It’s a lightweight language with a narrow focus but impressive results.

Elm served as a theses project for its creator, Evan Czaplicki, in 2012. It was designed for building front ends for web apps and websites. Elm is a strictly functional programming language which can be run in the browser and compiles to JavaScript. It’s strongly typed and holds true to its promise to never throw runtime errors. That, as well as its interoperability with HTML, CSS, and JavaScript, is its main appeal.

Architecture of an Elm Program

Elm programs are a collection of functions. Everything is inputs and outputs with no states or side effects. As a result, a given input will always return the same output. Elm deals with immutability by having all values immutable. If the developer wants to change data, they have to transform it into something new. This immutability has the benefit of creating fast JavaScript code. There are three parts to Elm programs: model, update, and view.

A record that outlines the form and the state of the application. It is completely immutable; transforming it using the “update” function results in an entirely new model.

Just as its name implies, this function defines how to update the state. Elm assigns a “union type” to lay out what actions are possible. Update is the only place where a model can be transformed.

What Elm Has Over More Popular Tools

Using Elm, developers can create complex web applications that are easy to refactor and scale well. It’s naturally predictable, like pure programming languages. It also leads to higher performance. This last is mostly due to use of a Virtual DOM and the more efficient JavaScript it produces. A lot of developers describe Elm as “fun” and “easy to work with”. It does have one of the more helpful compilers around. The Elm compiler guides users into considering and specifying all outcomes, including edge cases. In fact, it’s a large part of the reason Elm can live up to its promise of no runtime exceptions. The compiler goes several steps farther by providing more informative compiler errors than tools like React. Instead of simply naming the problem, it states what the error is, where to find it, and even accounts for typos by suggesting what the developer might have meant to type. The compiler can also offer useful hints for error resolution in other contexts, and it does so in plain language that’s easy to understand. Elm’s attentive compiler results in applications which are reliable and easy to maintain. Getting detailed, rapid feedback helps iron out problems that could otherwise lead to issues as the application grows, so Elm is also useful for building scalable applications. There are a few other useful Elm features, including:

This utility can live compile as it runs the application in the browser.

Developers can alter the code and immediately see the new versions of functions being applied.

Tracing allows users to view a graphical representation of the history of a given value.

Of course, Elm does have its weaknesses. It isn’t usable for the server side. The build is a little slow, too. Running 300 modules will take about 60 seconds. As a newer language the community is still small, meaning there isn’t the same breadth of experience for new users to draw on when they run into a problem. It also has a steep learning curve, and using it means committing to finding Elm developers for ongoing maintenance.

When is Elm a Good Choice?

Often major companies want a more universally-understood language to make it easier to onboard new team members. However, the helpfulness of that compiler is a serious benefit. Once developers are past the steep learning curve, they often find writing with Elm to be productive and enjoyable. Since the code is robust and easy to maintain at scale, long-term costs are lower as well. Look at the specific project. If the build speed isn’t a major hindrance to the project and there are enough Elm developers available, it might be a great tool for improving application quality from the start. Concepta maintains a wide catalog of technology and skill sets to be sure we can meet the unique demands of every project. Schedule a meeting with one of our developers to find out what your next application could look like! 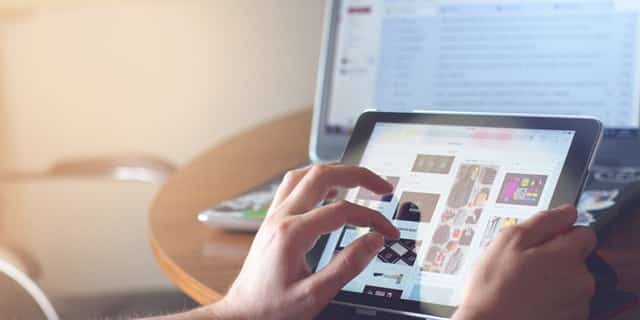 How Should Developers Measure User Experience? 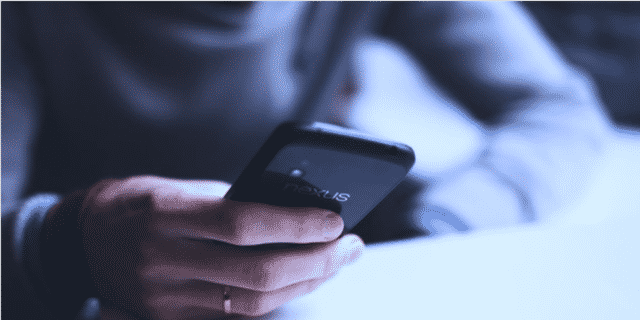 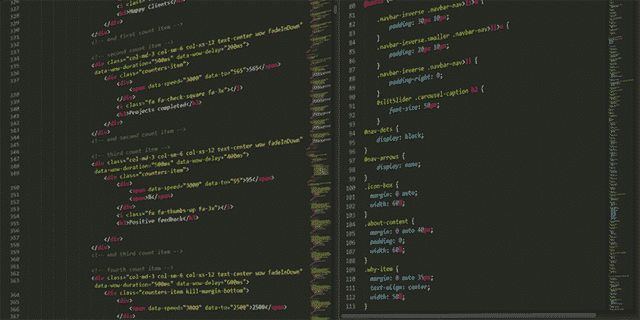 How to Stay On Top Of Advancing Stack Technology