Why is Node.js Becoming the Top Programming Language in Enterprise?

40% of developers report that they use Node.js on a regular basis. It is becoming one of the top programming languages for enterprise businesses. Read more.

40% of developers report that they use Node.js on a regular basis. It is becoming one of the top programming languages for enterprise businesses. Read more. 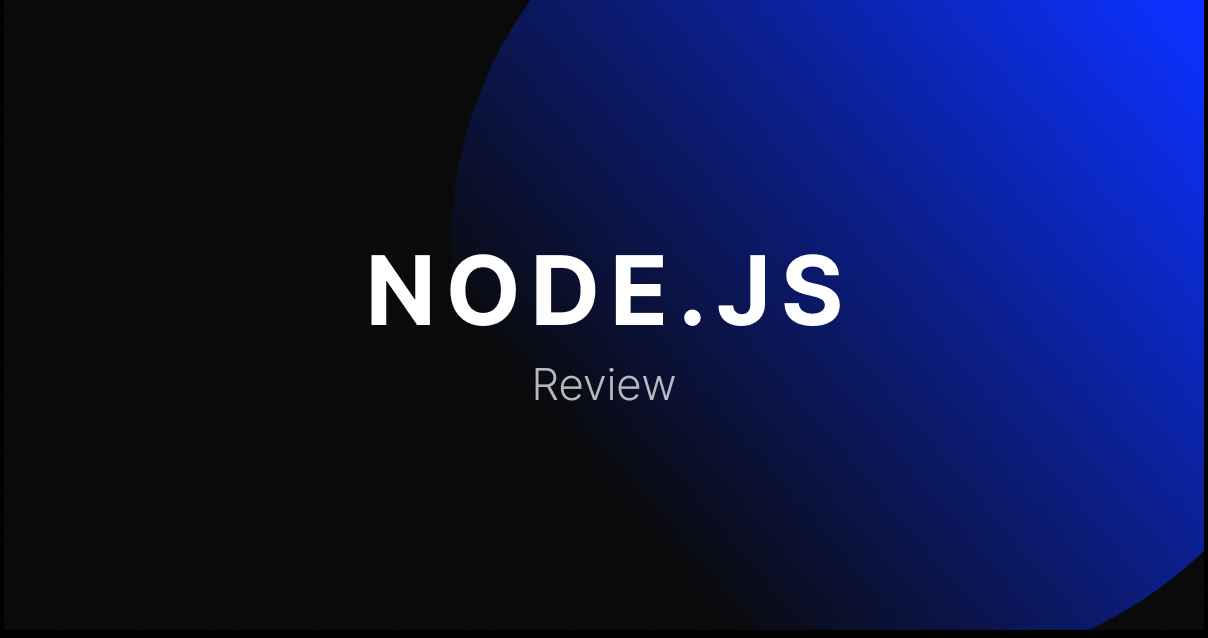 Digital transformation requires fast development and scalable solutions. That’s why Node.js is gaining so much space as a development language. This open-source platform for developing server-side and networking applications runs on OS X, Microsoft Windows, and Linux. It’s very suitable for scaling, but that’s not the only reason for its growing popularity.Node.js is written in JavaScript, meaning programmers can set up an entire site on a unified JavaScript stack.

Backend technology is one of the most important decisions a developer will make when planning software. It lays the groundwork for the entire development process, dictating how fast a team can get the software to market and the overall cost involved. The impact on price stretches into the lifetime of the software, too, as a poorly designed backend leads to higher maintenance costs down the road. Backend architecture determines the overall performance of software after launch. Speed, reliability, and scalability are all affected by the backend technology chosen during development. Programming language is especially important. Using an inappropriate scripting language results in a site plagued by errors, lag, and frequent site crashes.

What Node.js Brings to the Digital Revolution

Node.js has a lot to offer as a backend solution.

40% of developers report that they use Node.js on a regular basis. Right now it’s most commonly found in web applications, with enterprise applications just starting to trend.Node.js is popular among start-ups, but it’s gaining traction among established companies such as:

Companies undergoing digital transformation need fast, secure, real-time network applications.Node.js can support them through their transformation and beyond.

Do you need up-to-the-minute updates from your team on the go?

Let Concepta’s team of experts build a real-time application to take your team’s communication to the next level.