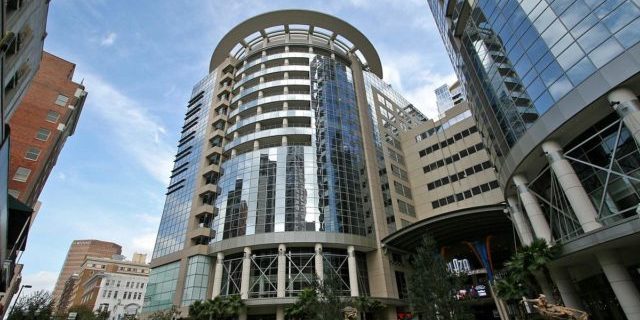 But sometimes we can just stay here because we have our own interactive entertainment: a ping pong table!

The terrace on the Penthouse floor gives us an awe-inspiring, breath-taking view of Lake Eola and an amazing view of beautiful Florida sunsets. This is the perfect set up for future business meetings and Orlando tech events. [caption id="attachment_678" align="aligncenter" width="700"] Terrace View of Lake Eola[/caption] [caption id="attachment_679" align="aligncenter" width="700"] Terrace Patio[/caption] Speaking of Orlando, earlier this year, the city was ranked number two in Forbes' list of fastest growing cities in the country. It couldn't have come at a better time for us to relocate our office. Orlando's population has grown from 2.95% to 3.14% in the past year and the projected job growth is at 3.54%. With more people moving to this city, downtown is where most businesses are going to want to be. It has the energy, vibrancy, and diversity that will add to our ability to recruit and retain top talent. Concepta will be hiring more developers, project mangers, and data scientists in the coming months to join our team of over 40 employees and contractors. [caption id="attachment_684" align="aligncenter" width="700"] The Concepta Team[/caption] [caption id="attachment_685" align="aligncenter" width="700"] Concepta Team Selfie[/caption] With teams from sales/marketing and development to finance and operations, the Plaza North Tower provides the backdrop for colleagues to make new connections and be inspired by their surroundings. Our global offices are fully operational in New York, South Florida, and Brazil. We have also launched a new service offering for businesses in need of Data Science and AI solutions. If you'd like to learn more about how your company can turn into a more data-driven enterprise, click the link below to download our latest white paper: How Businesses Can Use Data Science and AI to Gain a Competitive Advantage.

Thanks for everyone's support through the years and with the move. We can't wait to invite you all to our new office digs and show you around! Subscribe to our blog and follow us on Facebook, Twitter, and LinkedIn to stay connected and get alerts to Concepta happenings. 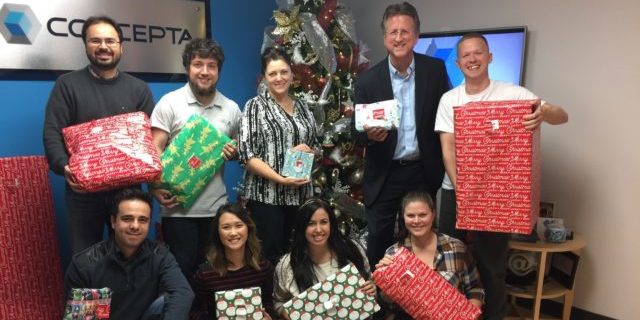 Concepta Adopts a Family for Christmas 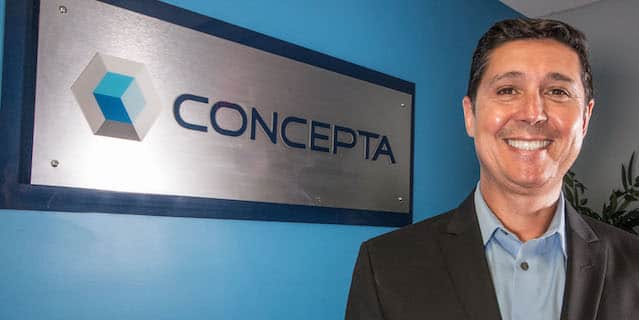