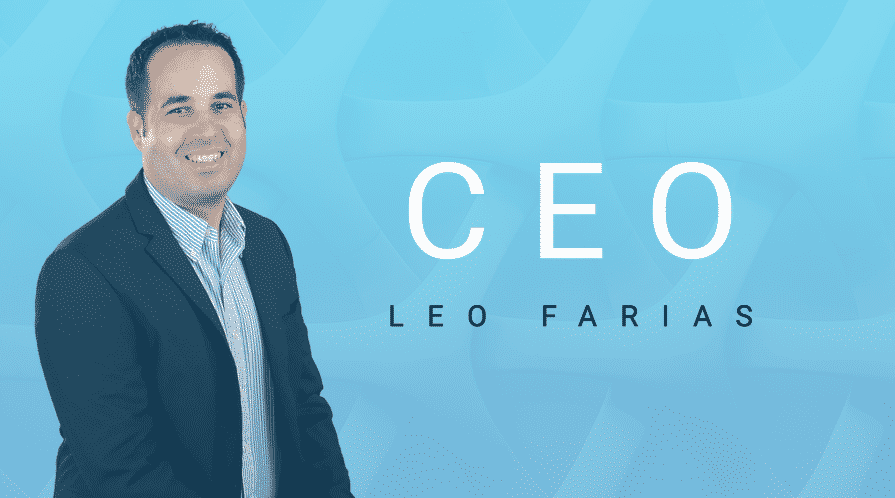 Leonardo Farias, Concepta's Co-founder and Chief Technology Officer, succeeds Humberto Farias as CEO. Humberto Farias will continue as chairman of the board. Leo Farias has been part of the Concepta team since founding the company with his partner in 2006. He has an MPS in Business of Art & Design from the Maryland Institute College of Art. Earlier this year he was recognized with the Orlando Business Journal’s “Innovations in Technology Award”, and the OBJ went on to honor him as one of their “40 Under 40” most influential business leaders of 2018. The awards are due in part to his active interest in the community and in mentoring young developers. Leo sits on the advisory committee for the Valencia College Graphic & Interactive Advisory Board, where he helps ensure the curriculum prepares students for real-world tech industry careers. He shares his experience with other developers at local technology meetups, as well as offering mentorship to entrepreneurs looking to launch their own start-ups. At heart, though, Leo is a programmer and a problem solver. His technical skills were a major part of building Concepta’s strong foundations. In the company’s first year of operation they were approached with a major project: find a way to fix an outdated, unscalable piece of software critical to the State of Texas’s emergency response system. It seemed an impossible task, especially working under the strain of two hurricanes which had struck the state in rapid succession. Leo didn’t shrink from the challenge. He pulled together the necessary resources to diagnose the problems with the system, find a solution, and put a plan into action that aid FEMA and the State of Texas during their relief efforts. It was Concepta’s first major contract. Thanks to Leo’s technical guidance, it wasn’t the last. Concepta has grown from a small start-up into a local leader in technology solutions, with a client list that includes Fortune 500 companies like Disney and Warner Music.

Now, as the company is poised for another surge of growth, Leo’s forward-thinking brand of leadership is more welcome than ever. 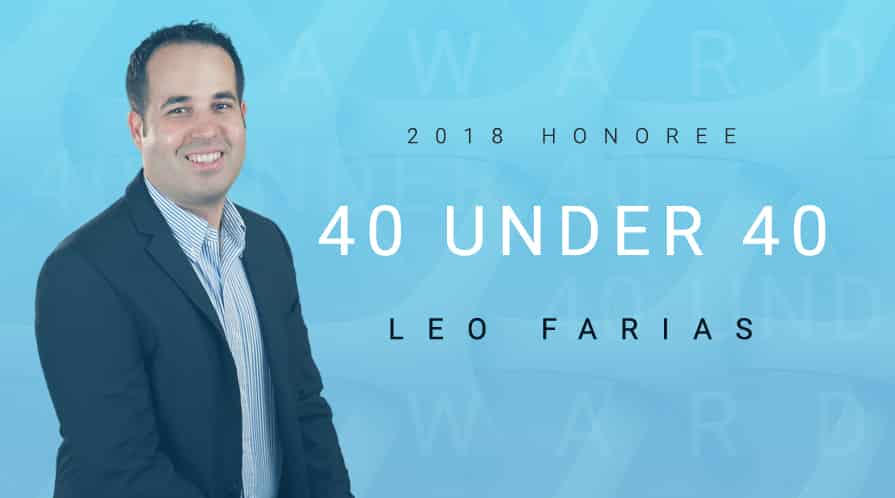 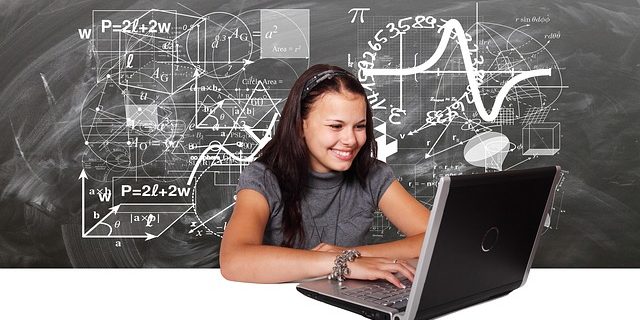 Education May Get a Reboot – Foreign Language Requirement Goes Digital